Behind every successful man, there is a strong, wise and hardworking woman. Yet in most cases that woman is rarely acknowledged.

Delivering a Lecture on Nokuthela Dube to SMMS students and staff on the sidelines of the CIHA Blog Conference, Prof Cherif Keita of Carleton College in the US, who has done a lot of research on the Dubes and was instrumental in finding Nokuthela’s grave, described how Nokutela was instrumental to the success of her husband, yet did not get the recognition that she deserved.

Married to Dube for twenty years and without her own biological children, Nokuthela left her husband after he had betrayed her by fathering a child with a school learner.

In happier times, the multi-talented dynamic heroine and her husband worked tirelessly, Prof Keita recounted, including travelling several times to the United States and Europe, to raise funds for their work to uplift the African people. During the tours, John would speak about their plans, followed by Nokutela who would dazzle audiences with her superb voice, her click songs and her piano playing.

Prof Keita noted how Nokutela and her husband built Ohlange Institute in Inanda, established a mission station and a school at Incwadi, west of Pietermaritzburg, among many other ground breaking institutions that furthered the cause of a multiracial democracy for South Africa. She is known to have greatly inspired many young black women to pursue their educational dreams in the United States.

He said, “Along with her husband, Nokutela authored a book titled Amagama Abantu (A Zulu Song Book), a book that stands as a landmark in the development of Zulu Choral music. Part of their efforts led to the popularisation of Nkosi Sikelel’ iAfrika (composed by Enoch Sontonga) which later became the national anthem of the Republic of South Africa after being performed for years by the Ohlange Choir as A Prayer for the Children at Ohlange.

“In spite of all her contributions to the success of her husband, she was buried in Brixton Cemetery in an unmarked grave, upon her death in 1917, in a way silenced for ninety years and erased from history until in 2009 when Johannesburg City Parks located her grave,” Prof Keita said. 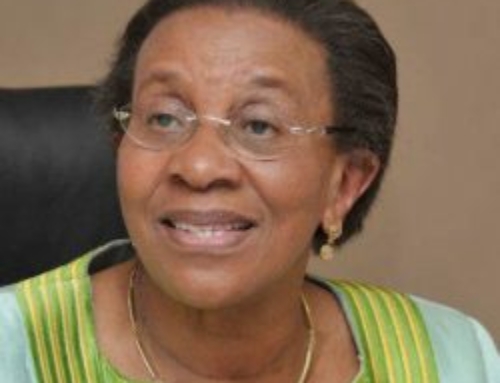 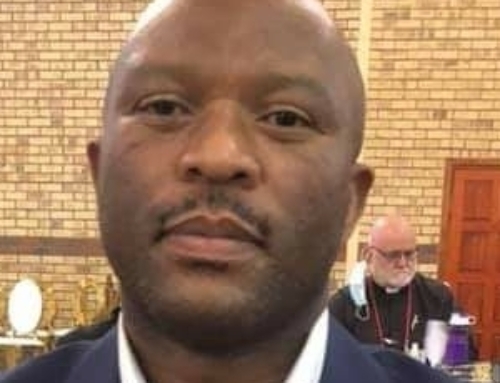 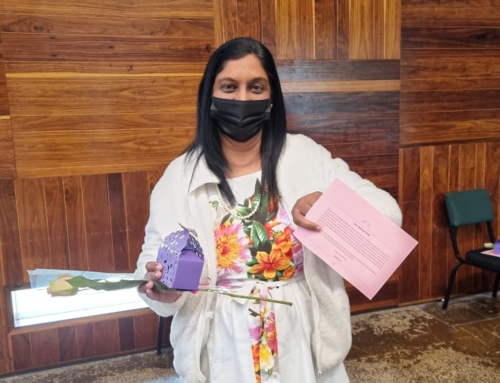 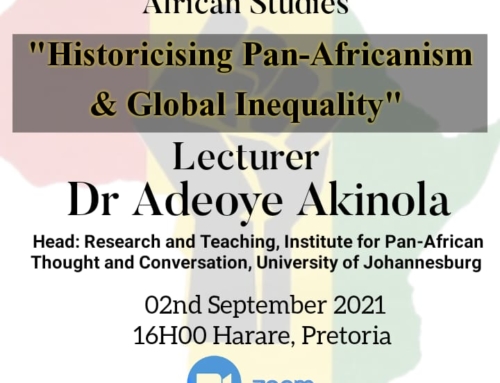 Invitation to a Lecturer 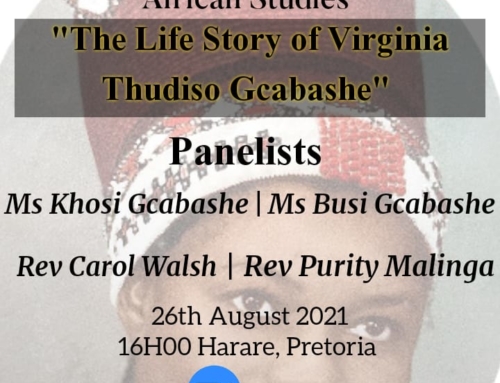